I would like to thank the above team for volunteering to take on these positions and look forward to working with them throughout the year. I would like to thank Emma Griffiths and Anthony Collins who step down from their positions. They have both made valuable contributions over many years and look forward to their continued support as valuable members of the school community. We have changed the name of the Fund raising team to Community Engagement as we look at ways to engage the wider community including local businesses and corporates. Fund raising is still an important part of our activities and will be coordinated by this team.

Also I would like to welcome Emma Pay to the team who fill the role as Canteen treasurer which was previously held by Shannon McGregor.

2016 is a big year for the school and with a lot of activities planned to celebrate the schools 60th anniversary the team look forward to working with everyone as we celebrate this milestone. 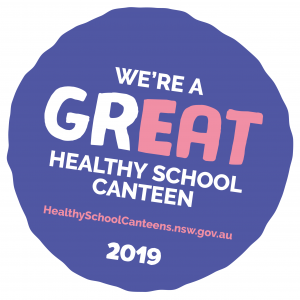